Probably not a best of…certainly not a greatest hits…

I asked several close musician friends to draw up a list of songs I should put on a possible compilation disc. They all responded. And they all gave me a totally different list. The odd song appeared on more than one, true, but they were generally different in very interesting and understandable ways. The lists reflected the listeners, as they should. Leading me to realize that the only list I’d ever be happy with was one of my own.

So, coming soon, SEE WHAT TIME HAS DONE will be 11 songs – 2 tracks off each of my five albums plus a bonus track that was only previously available as a digital single.

Jacy Oliver is busy creating a new master for this disc. One song in particular has benefited enormously from his technical genius! I’ll let you all know when this disc is available. (It might make a nice gift for someone you want to introduce to my music – you know, ‘The greatest hits of someone you’ve never heard of.’) 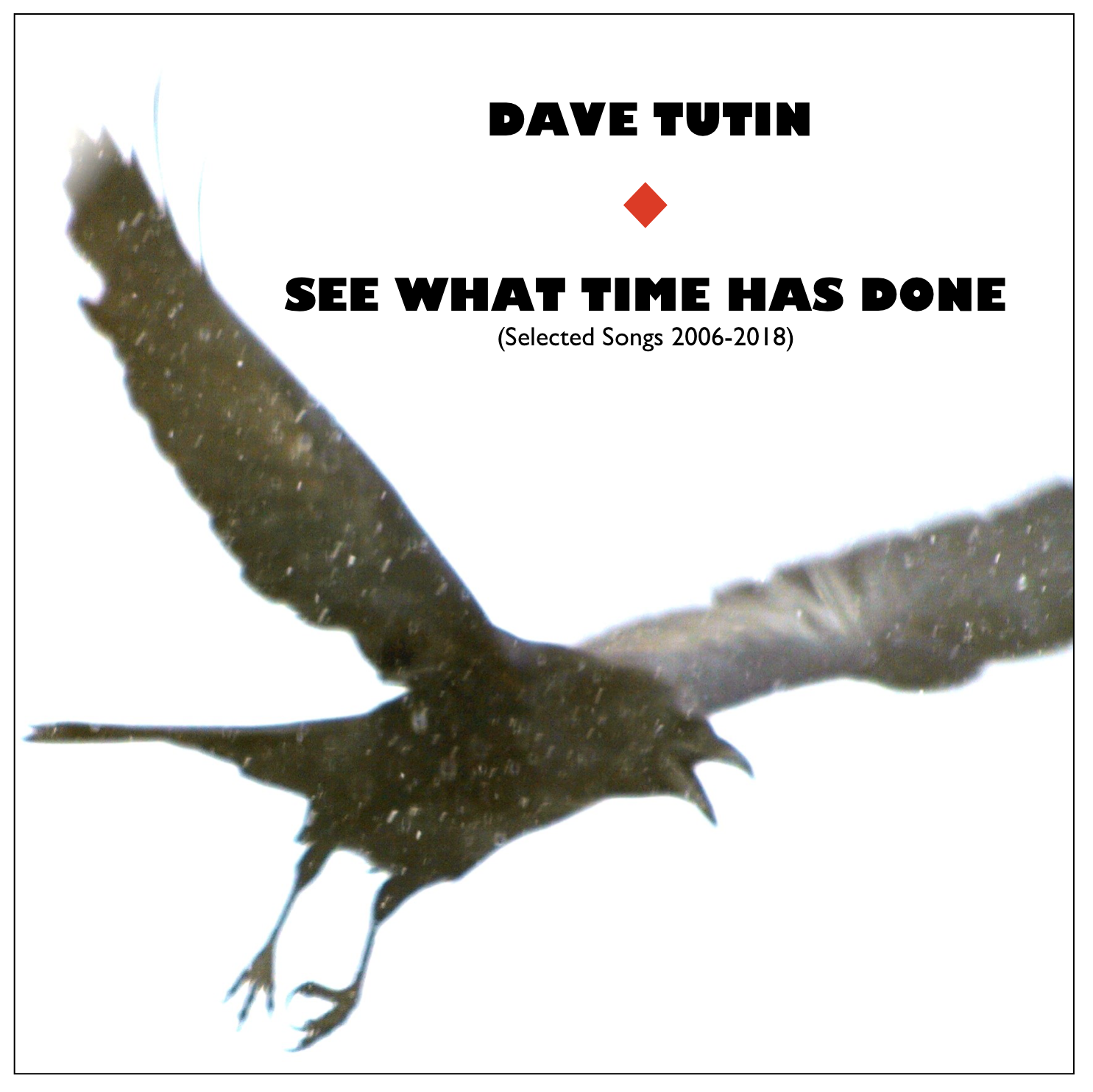